Every Christian needs to read this blog post below by Elizabeth Prata. If your church is teaching Beth Moore you are opening yourself up to major trouble. My biggest beef with her is how she takes verses of scripture out of context to support her ideas on contemplative prayer (i.e. The Spiritual Formation Movement). Her ideas on experiencing the presence of God allows for people to read their own interpretation into scripture in order to have a mystical, divine experience. I am also gravely concerned with how she associates herself with heretics like Thomas Merton and Richard Rohr; thereby, giving credence to their teachings. 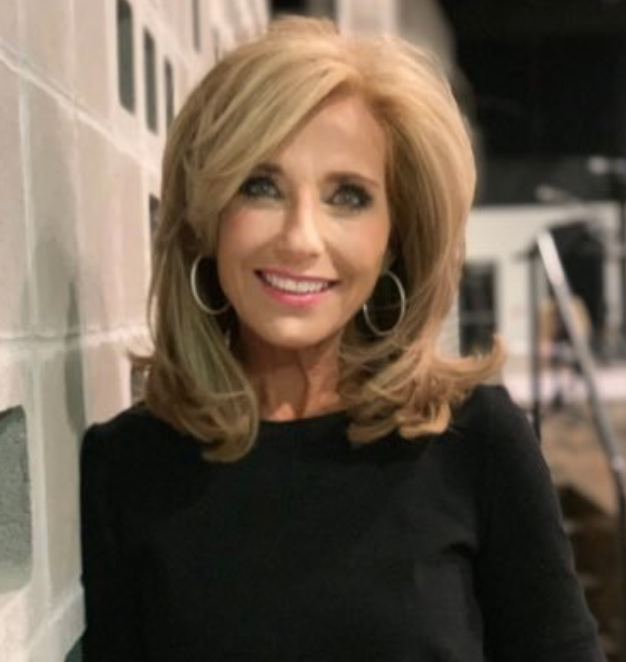 All Beth Moore critiques here in one place (Newest)

According to Wayne Teasdale, a lay Catholic monk, Thomas Merton, who is a universalist, “Catholic” monk who popularized contemplative prayer, assimilated “the major spiritual classics of the east into his Christian understanding, particularly Zen Buddhist, Hindu Vedanta, Yoga texts and Taoist classics.” [Mystic Heart: Discovering a Universal Spirituality in the World’s Religions – Wayne Teasdale] Why are we looking to pantheistic religions to learn more about the God of the Bible? Pantheists believe we are all god.

The New Age, universalist, “Catholic” friar Richard Rohr says that the only way to properly practice contemplative prayer is to unlearn any thought that we have ever been separate from God. Rohr is also a pantheist and apparently believes that we are without sin, of which according to the Bible separates us from God.

Isaiah 59:2 says “But your iniquities have separated you from your God; your sins have hidden his face from you, so that he will not hear.”

Beth Moore is treading on dangerous ground by following Merton and Rohr’s lead in reading our own interpretation into scripture. I find all this disturbing because when Christians do this it leads to things like slavery in the south and the German Church of Nazi Germany. I’m not saying that Moore, Merton, or Rohr are racists or Nazis, but their teachings can lead to something similar.

The rumor mills suggest that Beth Moore is slated to be the next President of the Southern Baptist Convention (SBC). It’s sad that the very thing that led the SBC to embrace slavery is the very thing they refuse to give up – reading their own interpretation into scripture. And now with their embrace of Marxist Critical Race Theory they are adding atheist philosophy to scripture. Didn’t Paul warn us in Colossians 2:8 not to become captive to deceptive philosophy? They just don’t get it! The SBC apparently doesn’t understand the true source of their dark history – READING THEIR OWN INTERPRETATION OF SCRIPTURE!

I'm a Christian apologist and student at Southern Evangelical Seminary. View all posts by Stephanie